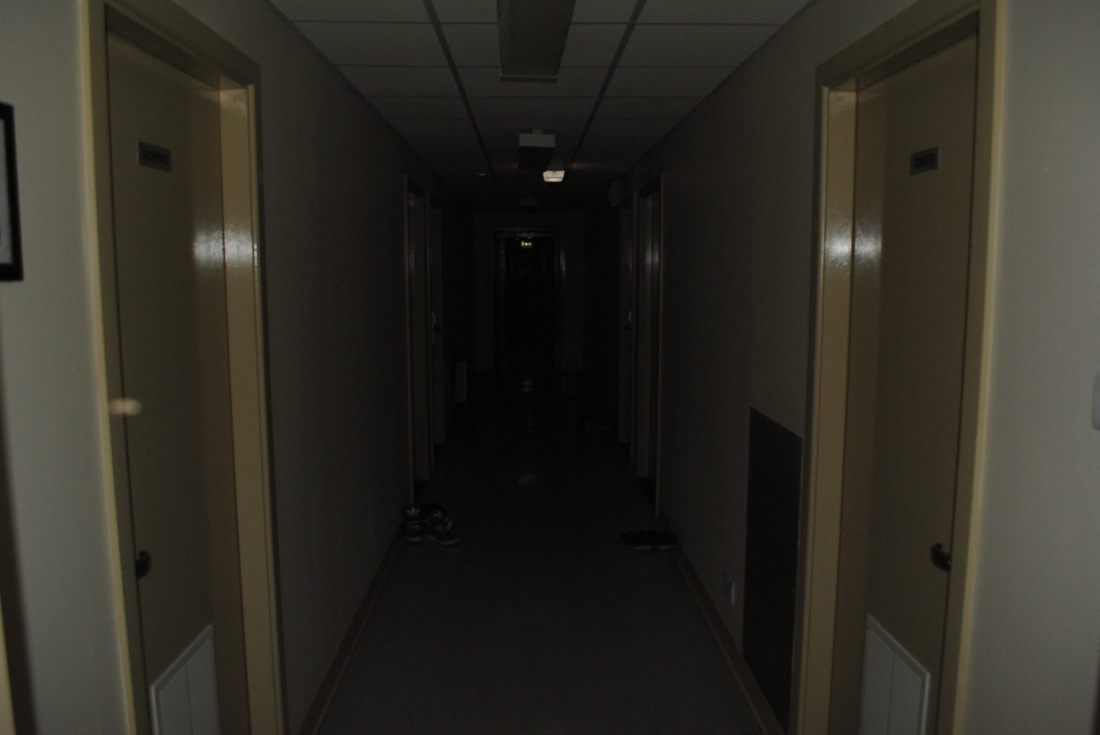 ASYLUM SEEKERS VOICES IRELAND.
THESE ARE CORRIDOR OF KINSALE ACCOMMODATION CENTRE WHICH THE DOORS YOU SEE LEAD INTO ROOMS WERE THERE IS NO PRAVACY INSIDE.

privacy is closely related to human freedom, autonomy and self-determination. Privacy provides vital space for personal growth and development and for the exercise of freedom. Human beings are not means to the ends of others but are ends in themselves and are free to choose their own goals in life. Self-determination means, in part, the freedom to select which aspects of one's personality should be shared with others and on what terms. Central to autonomy and the selection of personal life-choices is freedom from coercion and manipulation and the preservation of space for emotional release, self-evaluation and growth. This explains why privacy is so closely connected to the protection of human personality found in many constitutions including that of Germany. As the European Commission on Human Rights expressed this point:

[private life] is of such a scope as to secure to the individual a sphere within which he can freely pursue the development and fulfilment of his personality.
ASYLUM SEEKERS VOICE IRELAND.END DIRECT PROVISION NO TO REFORM YES TO CLOSURE

THE DIRECT PROVISION SYSTEM IS TORTURING US MORE THAN WHAT WE HAD FLEE FROM OUR COUNTRIES OF ORIGIN. THIS IS HELL BETTER A PHYSICAL WOUND WILL DRY THAN A MENTAL TORTURE.

THIS IS A SINGLE ROOM IN KINSALE ACCOMMODATION CENTER IN CORK . ONE OF GOVERNMENT DIRECT PROVISION CENTERS UNDER RECEPTION AND INTEGRATION AGENCY OPERATING UNDER DEPARTMENT OF JUSTICE AND EQUALITY.

EVEN THOUGH THERE IS LIGHT IT CAMES A POINT IT'S JUST PITCH BLACK. 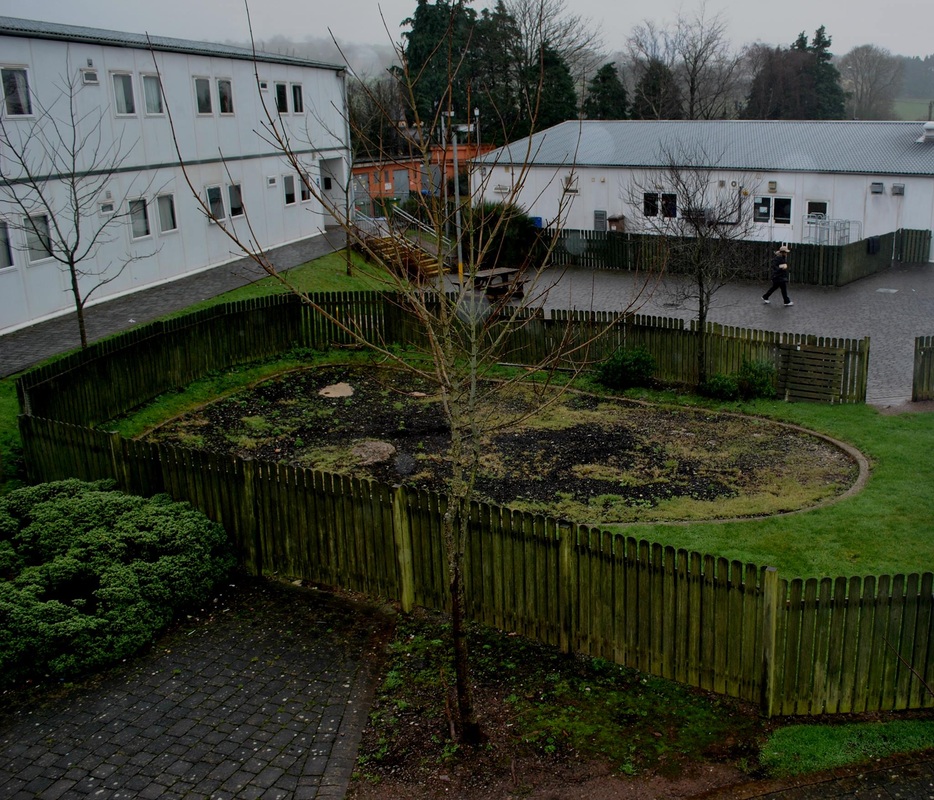 To give children a voice in the design and implementation of play policies and facilities.
.
To raise awareness of the importance of play.

To ensure that children's play needs are met through the development of a child-friendly environment.

To maximise the range of public play opportunities available to all children, particularly children who are marginalised, disadvantaged or who have a disability.

To improve the quality and safety of playgrounds and play areas.

To ensure that the relevant training and qualifications are available to people offering play and related services to children.

To develop a partnership approach to funding and developing play opportunities.

To improve on, and evaluation and monitoring of, play provision for children in Ireland.


BUT THIS FRIENDLY ENVIRONMENT FOR CHILDREN TO PLAY WAS CLEARED OUT IN KINSALE ACCOMMADATION CENTRE AND THIS IS HOW IT LOOKS NOW FOR YEARS .

GIVE THE CHILDREN THERE BASIC NEED THEY HAVE RIGHT TO PLAY,PUT BACK THE PLAY FACILITIES AS THEY WERE BEFORE THEY USED TO ENJOY IT.﻿ 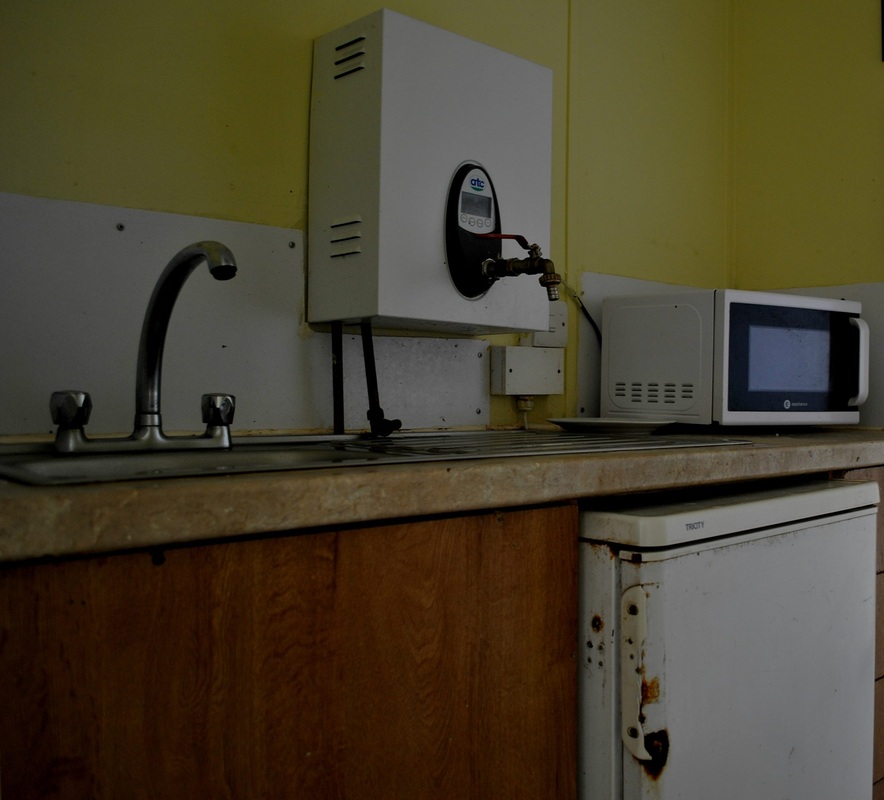 Accommodation ranges from hostels to mobile homes. Conditions are often overcrowded with family members sharing a room or a couple of rooms, little space for recreation and little or no facilities for children. Asylum seekers are generally not allowed to cook for themselves but are provided with their meals by the private service providers who are contracted to run the hostels. The meals are frequently lacking in basic nutritional content.

The microwave & fridge are in one of the Family blocks in kinsale accommodation Center cork,This space is used by family's as the Kitchen more than 15 family's,including Children's ,some of family's used this microwave and the fridge for more than 9 years.Because they are not allowed to cook or prepare meal for the Family.﻿
7th of November 2013

Today at dinner time An asylum seeker asked for more portion of Chicken .

GO BACK WHERE YOU COME FROM. 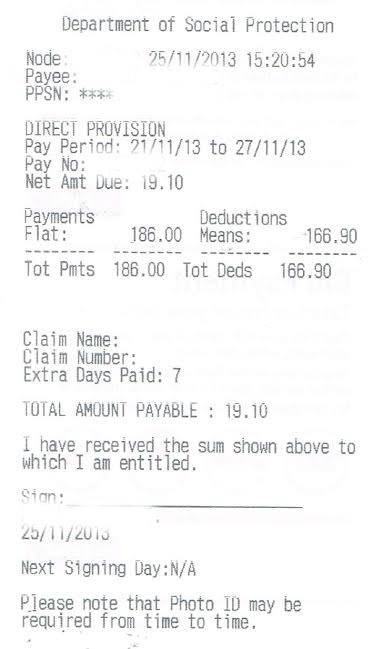 END DIRECT PROVISION
YES TO CLOSER NO TO REFORM

WE SURVIVE WITH EURO 19.10 CENTS UP TO 9 YEARS, 200
EURO FOR CLOTHING PER YEAR FOR SINGLE MEN/WOMAN PERSON.SAME APPLY TO FAMILY'S ASYLUM SEEKERS

WHY ASYLUM SEEKERS VISITORS ARE QUESTIONED ?

When Visitor arrives at this gate are been stopped and questioned ,

who are you going to see? he/she has to sign,
not allowed after 8pm, not allowed to go beyond recreation room.

This image is one the many direct provision under Government of Ireland operating under Reception and Integration Agency.
RIA is part of the Department of Justice and Equality were asylum seekers are kept up to 9 to 13 years, waiting for there asylum cases to be processed .

There fathers been deported.growing father less ,her mother not allowed to work or right to education surviving with 9 euro 50cent a week, with 19 euro and 10 cent for her mother.

255 ENTERTAINMENT is a multiethnic group of asylum seekers and local community based in Cork.

The photographs, text and video above are the property of 255 Entertainments.