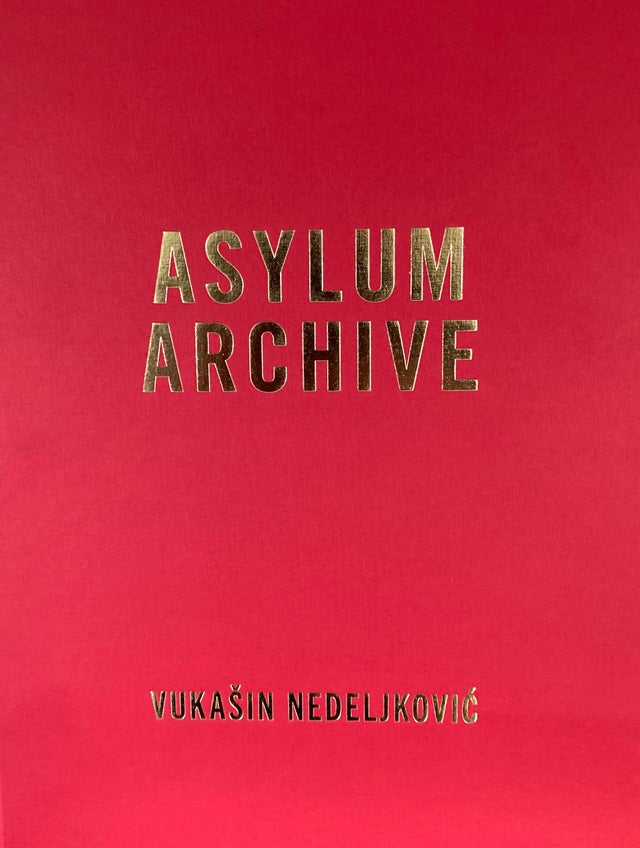 Asylum Archive is a political platform and an artefact of Direct Provision as the continuation of the history of Carceral Institutions in Ireland, bearing in mind that we have very little visual information about previous incarcerations of the poor, the marginalised and the undesired in institutions including Mother and Baby Homes, Magdalene Laundries, Borstals, Industrial Schools.

In Nedeljković’s photographic testimony, no bodies of asylum seekers are presented; instead, they focus on the architecture of confinement, traces, remnants and ghosts with a focus on emergency accommodation centers.

Vukašin Nedeljković is an artist, activist and independent scholar. They initiated the multidisciplinary project, Asylum Archive, to collaborate with asylum seekers, artists, academics, civil society activists and immigration lawyers, amongst others, with a view to creating an interactive documentary cross-platform online resource, critically foregrounding accounts of exile, displacement, trauma and memory.